Thanks for not riding my sick arse about updating this thing you lot. I’m still feeling rather ill, but as long as I don’t talk or swallow my throat feels fine!

Back to the story though, Part 1 ended with me watching Cern’s cute arse walk into my bedroom down the hallway…

No seriously, I’m not a butt kinda gal, but I do love to appreciate a nice arse. They make me want to reach out and touch them. Which I do often if there’s one wiggling in front of me, beside me or anywhere in hand-span vicinity.

So we walk into my bedroom and he throws his things down, I am still in my bikini from the beach we just drove back from and am covered in salt and feel about as good. I tell him that I honestly really need a shower ASAP before anything and before I could finish my sentence he grabs me, apologised for making the wrong decision and pulls me in for a kiss. Now, to get one thing straight, this man’s kisses make my brain fall out. Every.Single.Time. It’s like that voice he uses in my ear to whisper naughty things, actually let’s revise the whole thing, it’s like he has a direct line to my horny button and pushes it repeatedly like an impatient child waiting for a lift at which point my body sparks out and he’s now controlling my puppet strings while my mind screams “What the fuck is happening?!”. Damn you traitorous body.

Uh, so we kiss, my legs give out at the ferocity of him devouring me and he catches me without fail. I’m pretty sure when he pulled away my eyes may have been glazed over.

He apologised again for making the wrong call the night before and not being with me instead. I wanted to say a lot of things, but these things wouldn’t have been conducive to the discussion. So I said the truth. I was and still am disappointed that I didn’t get to see in the new year with him. Logically I understand why, emotionally it’s still raw.  He sat down on my bed and proceeded to explain what he was thinking and why. What revelations had come to him during his drive away from my house the evening before.

In the short amount of time we’ve known each other, as much as I let him past my walls and into some of the deepest parts of myself, he said I’d somehow wormed my way past his defences. I apologised for wiggling in, I don’t like going places I’m not welcome after all, he shushed me and told me that I’m being a dill. Who knew? As he was talking I drifted closer and closer to him as he sat propped up against my bed-head with his legs out. And somehow I ended up straddling him as we talked.

He looked pained as he was talking and being a bleeding heart I needed to touch him, stroke him, feel him to let him know I’m ok and he’s ok.

We discussed a lot of things that evening. But the basics that we reached agreement on was that we wanted each other in our lives. That we were starting to get emotionally invested and that we were both ok with this. He mentioned that he was going to start pulling away from his other commitments that he had some emotional investment in as he didn’t see any future with either of them. I felt bad that I seemed to be the catalyst to ending his dalliances with others and told him so, he negated my fears by telling me that it wasn’t me that was making this choice for him, that it was his choice to make. And he has a point, this was his decision. He said he eventually wanted to focus on us and to be honest, my heart sort of sang at that.  What I got from all our talk is that he doesn’t want to lose me and he felt that he was or he was going to if things kept going the way they were. Smart boy.

We didn’t talk about being exclusive – so other’s are still involved just not on a deep and meaningful level. More-so for him than me at this point. If only because I’m honestly just not interested in a lot of people. It takes a special something to make me sit up and take note. And those don’t happen every day. Does it bother me? Sometimes yes, other times no. Some days I wonder why he wants to be with me when there’s younger better models out there… and some days I wonder if I’m not enough but then remember that no one is ever everything to anyone. I know this better than anyone, I’ve experienced it, I’ve lived it and breathed it. So it’s a jumble of emotions that I work through daily and sometimes I win the battle, other days I don’t win that much.

I guess for me it meant that I needed to re-evaluate where I stood with him. He asked me what I wanted and I may have looked like a dear startled in the headlights at him. What do I want?

Obviously I couldn’t say world peace, although to be fair the thought did go through my mind. Instead I asked him if I could have a rain check because I need to think about everything we’ve talked about and how this changes what I thought was going to happen.

As we touched, kissed, talked and kissed some more I started to taste the salty goodness that reminded me I needed to shower. I apologised for salting at him and climbed off so I could get naked and wet. He joined me. We continued talking underwater too.

The more we talked the more I couldn’t keep my hands off him. I guess subconsciously I let the flood gates open. We were going on this ride damn it.

And here we stand. Him and me. 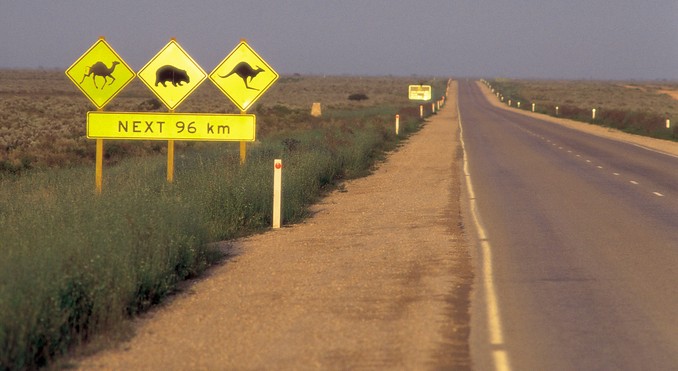 Where does it all go? We don’t know yet. All we know and have agreed to is that we mean something to each other and that is what matters. That we keep that going and keep each other a priority even if we shag anyone else.

We may have spent the rest of the having some pretty spectacular sex. However I don’t think we’ve not had spectacular sex before. Either way, it was awesome.

So here we go… grab a cuppa, a blankie and tuck in. We’re going on a ride!

Don’t forget to send me any Kinky Q & A questions you may have at spankalicious.co@gmail.com or through my contact me page! No question is too silly and if you want to remain anonymous just let me know.

Mothering. The joys of living with a 70+ year old. And escaping to another state.